Soon Christmas season ! The opportunity for Santa to distribute gifts for our little ones. Back home in the northern hemisphere, it will then need to breathe well … So I propose him to relax on a comfortable chair « made ​​in Scandinavia », well-known by its mordic compatriots! ↓ 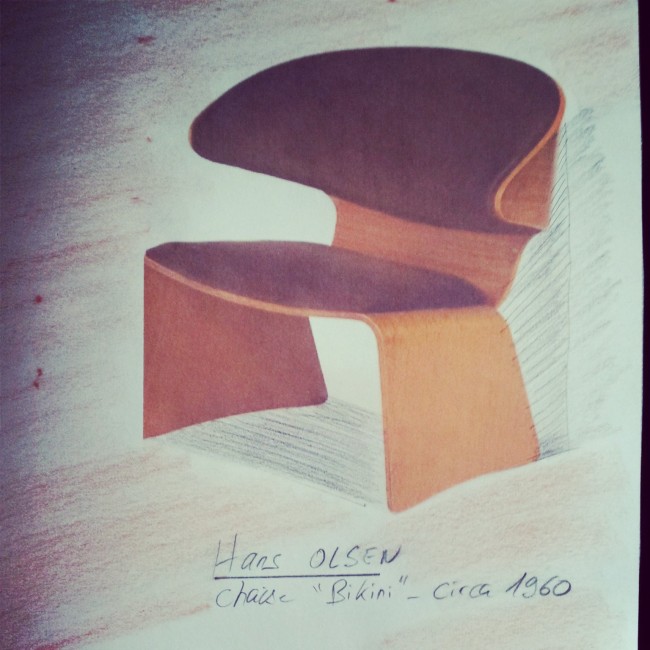 Curiously, the Danish designer Hans Olsen is forgotten from a lot of articles and dictionaries on the Danish minimalist vintage style. However, I propose two of his major accomplishments that I particularly love. So far from achieving the popularity of his contemporaries: Poul Henningsen, Arne Jacobsen, Finn Juhl, Hans Wegner or Verner Panton, Olsen was distinguished by an experimental approach to form and materials used in its pieces of furniture. look at this table and chairs ingenious from 1955. ↓

Best known are Finn Juhl and Hans Wegner. They immortalized Danish style 40s and 50s and gave their letters of nobility to what we commonly called the « Scandinavian design ». I chose for our Santa, two admirable pieces of these two creators. ↓

A distorted picture of Scandinavian design

Clean lines, functional furniture , minimalist architecture : it is often the qualities attributed to Scandinavian design and making, as wrong, we tend to design the interior of our northern neighbours as bland and devoid of personality ! On the contrary, it is a misunderstandign of the spirit of Scandinavian style. As explained Viveca Olsson, artistic director of the  » STOCKHOLM  » collection for IKEA: « For having lived there many years , I have seen that often , in France , we have a false image of what should look like Scandinavian interior. Scandinavian style never take ourselves too seriously. A managed object is in my opinion one that blends well with what you already have .If you chnage completely your living room because of the new sofa on which you have cracked , you ‘re nothing in mind Scandinavian ! A new purchase proves the right choice if it pushes to rediscover what has been made at home. If you think a new  decor of a place by mixing parts, assigning objects to a new position, you’re right « . Proof in pictures with these two examples of interior proves that Scandinavian style mixed with a very contemporary taste . ↓ 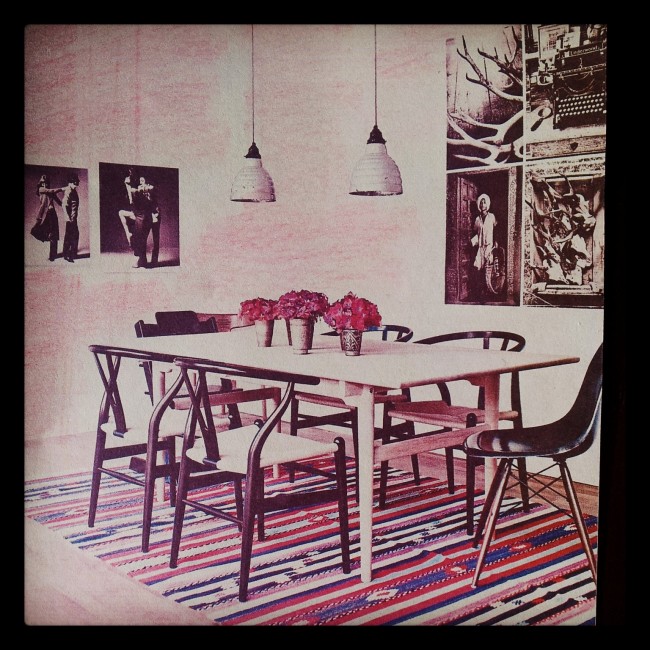 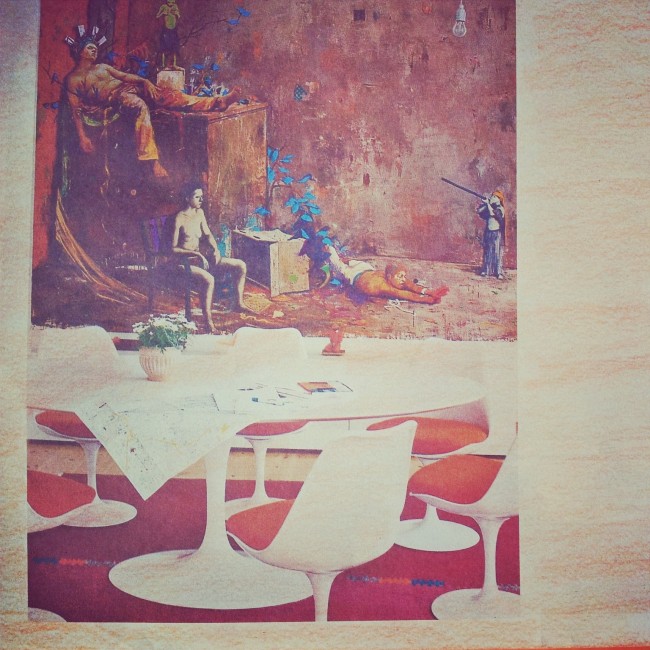 Scandinavian architects and designers have inspired the American dream of post-war. The sofa « Baker » which takes its name from the American company Baker Furniture Inc  was designed in 1951. But the U.S. economic dynamism also relies on the expertise of national talent. George Nelson, a yankee designer, has arranged a whole range of furniture for the Herman Miller company, which still exists ! Below an original basis for our Santa Christmas but recognizable, the famous Marshmallow sofa. ↓ 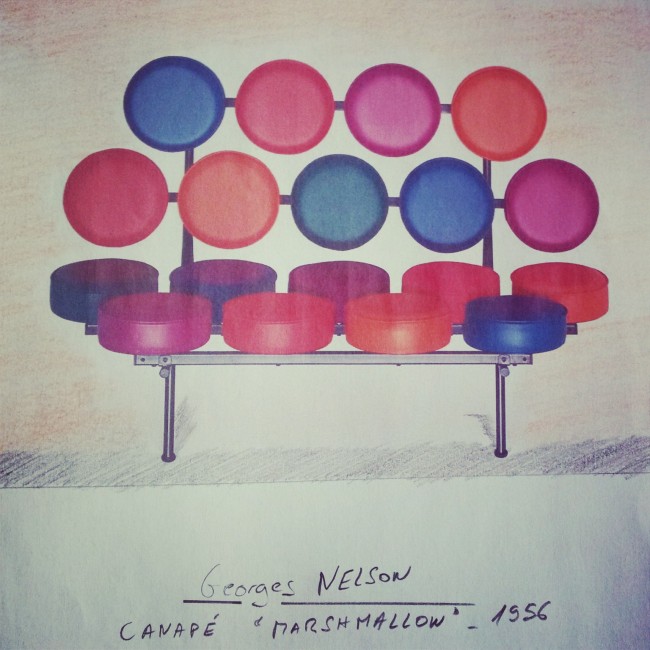 Dear Santa, you asked for relaxing your backside after your adventures around the world. And no reason to ignore the talent of Hans Olsen! ↓ 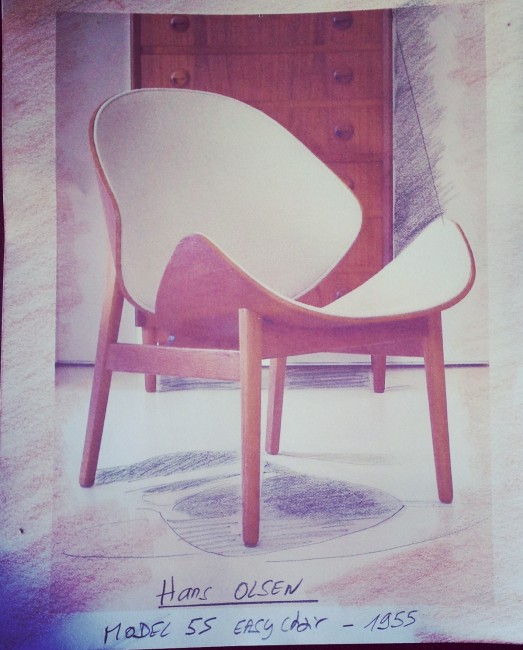