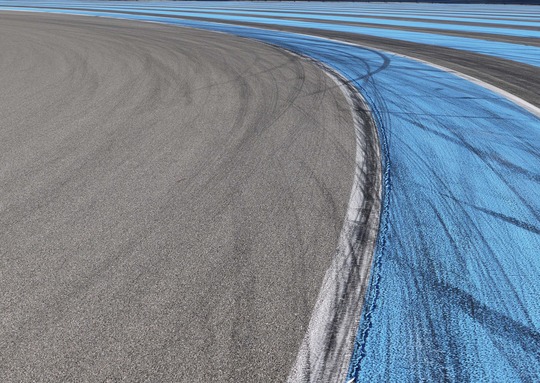 These markings, technical elements of a circuit car racing or motorcycle, an artist, Jean-Baptiste Sauvage, used these graphics springs and emotional impact on us restoring them outside their usual environment. Important point : these blue stripes that adorn the Paul Ricard circuit also called Castellet circuit, are commonly called «Blue Lines». They have two main functions : to allow the driver to control the vehicle skidding when cornering, giving it grip and act as points of visual cues for driving. Our artist took these ultra-adherent tapes and has created them again into the MAC Lyon Motopoétique exposure. ↓ 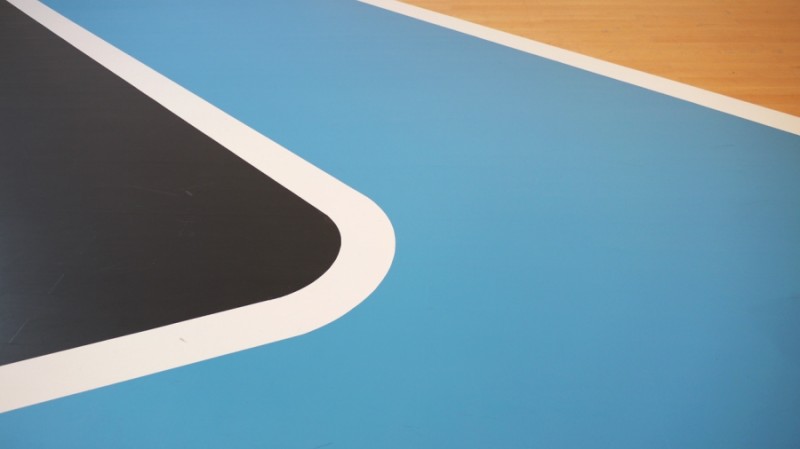 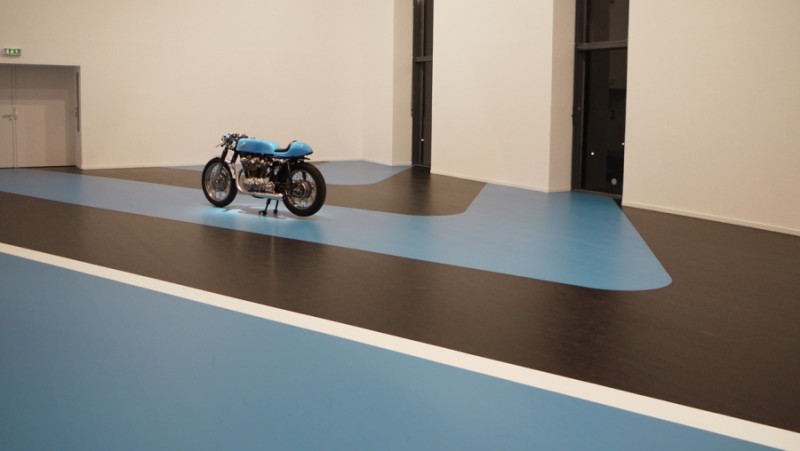 So I visit the exhibition, I entered the room and there came a curious feeling. The room of the museum fitted with the marking blue ground, took me with nostalgia, years back … Yes. Blue that gives the blues, blue packet Gitanes and his partner. That of the French Ligier Formula 1 team, then called «Gitanes Ligier-Team». ↓ 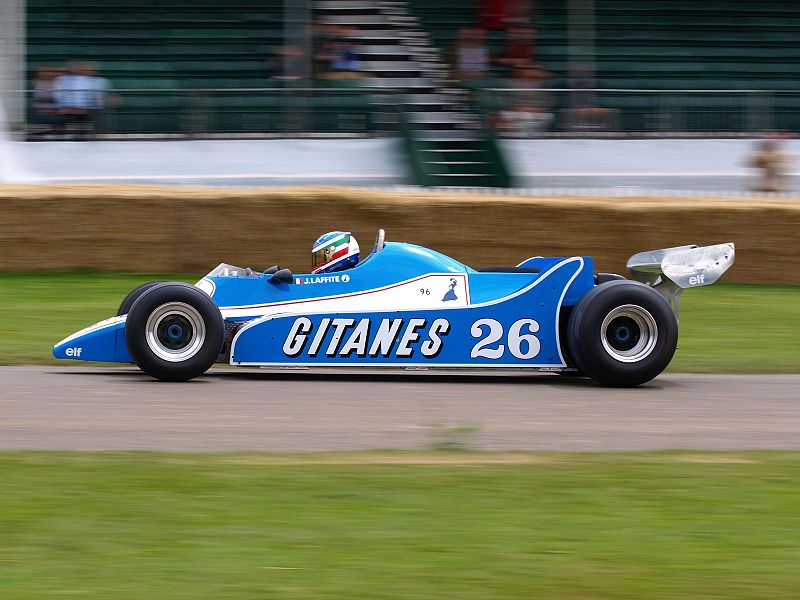 Well, it smelled good as a retro flavor “blues” in the room of the museum. As if the blue hanging bitumen stuck to a passed era, those of tobacco and other beverage brands sponsors. Now you go home, that time is over ! Future belongs to the powerful energy drinks, it’s finished with« apetizer to Dad» ! ↓ 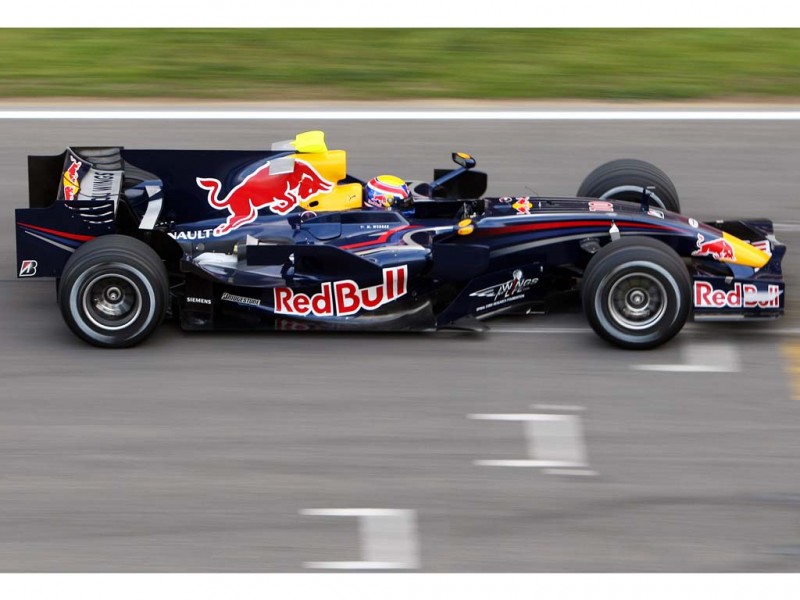 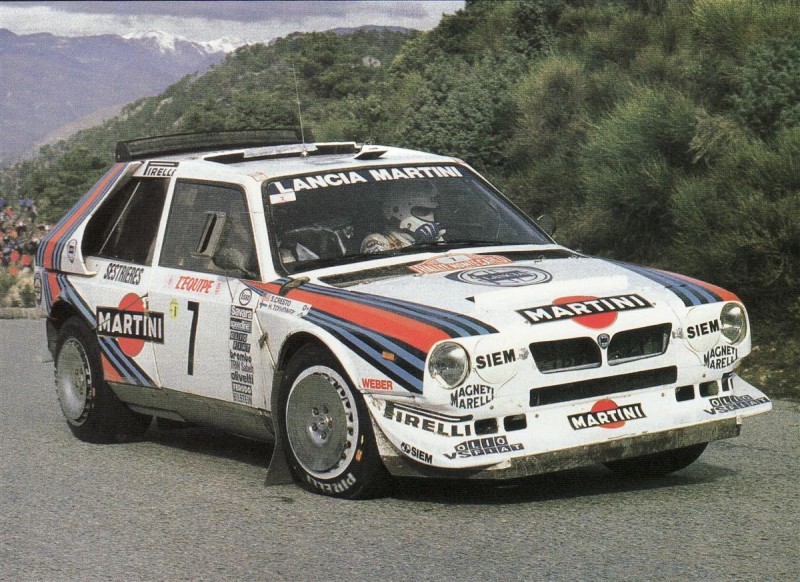 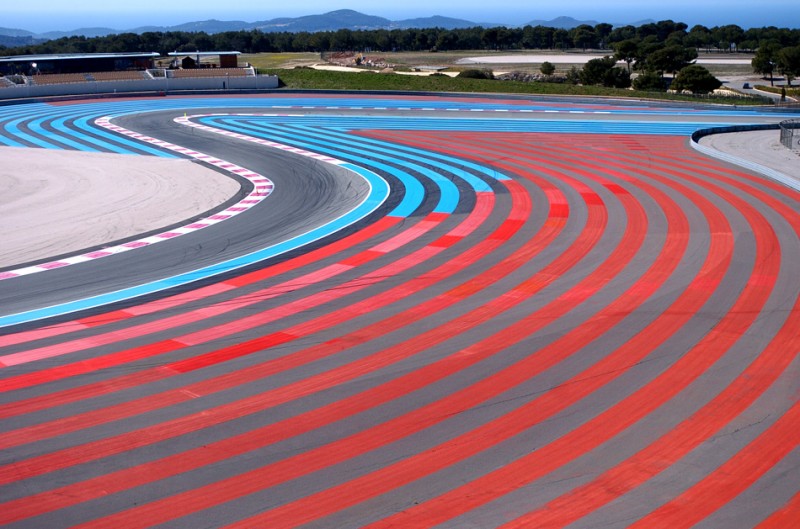 I thank Jean-Baptiste Sauvage, who, unexpectedly, has created a form language. Whatever the personal reasons that made me turn on this work, I believe however in its evocative and emotional power, which will affect everyone differently. Finally, do not forget the protagonist of this series, the Honda 450 DOHC Blue Line, and it is not a coincidence, its nickname is this color so retro ! ↓ 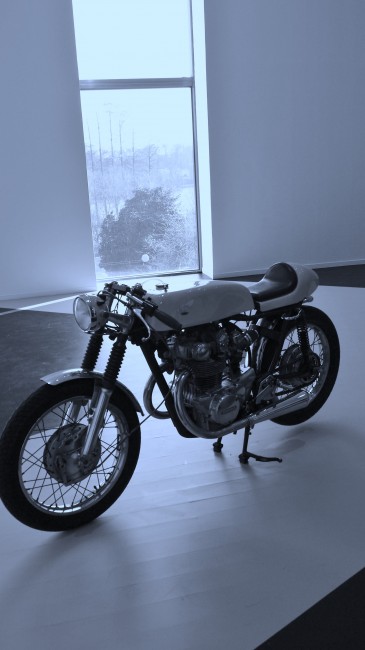 Many thanks to Muriel Jaby and Karel Cioffi from the MAC Lyon to receive bloggers! 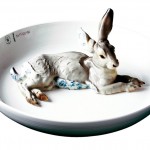